I developed this game as a part of the final project for Game Development Class during the Spring semester of 2015. You can find the mid-term project from the same class here.

This game was developed using Ogre engine, Bullet physics engine and C++. CEGUI was used to create GUI elements. I have used Glossy Serpent theme for CEGUI which is released under MIT License and can be download for free from here. The model for the metal detector was download from here and is free to use for personal projects and non-commercial work.

Since using Bullet Physics engine was a part of the requirement, I have used it to make mines, flags, cells, and numbers fly in random direction once you hit a mine.

You can download the source code from Github. I haven't documented some of the functions but have included comments wherever necessary. I did not have time to document the functions due to my busy schedule as well as the April 2015 Nepal earthquake. I used the instructions here to setup necessary libraries in my system. However, the instruction is out-dated and some of the libraries have been renamed. So, I will try to summarize what I did to get the project to compile in Eclipse.

You will need OGRE , OGRE Bullet, CEGUI and Bullet physics in order to build the game. I am using Arch Linux and these are easily available from Arch User Repository (AUR). All of these libraries are cross-platform. So, if you are using any other distributions or operating system, you should be able to find these for you system. I installed the following packages using either pacman or yaourt:


I have included the project setting files for eclipse (.project and .cproject) in github repository so that you can import the project. The .cproject file includes the list of libraries and also the include paths required for building the project. You may need to edit plugins.cfg and resources.cfg files to set the directory where resources and plugins are location in your system.

Here is a gameplay video:

Here are some screenshots from the game: 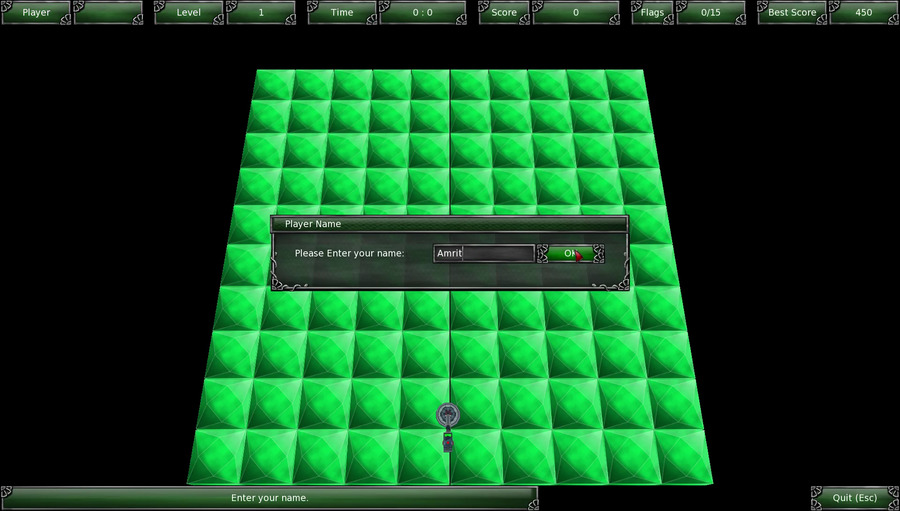 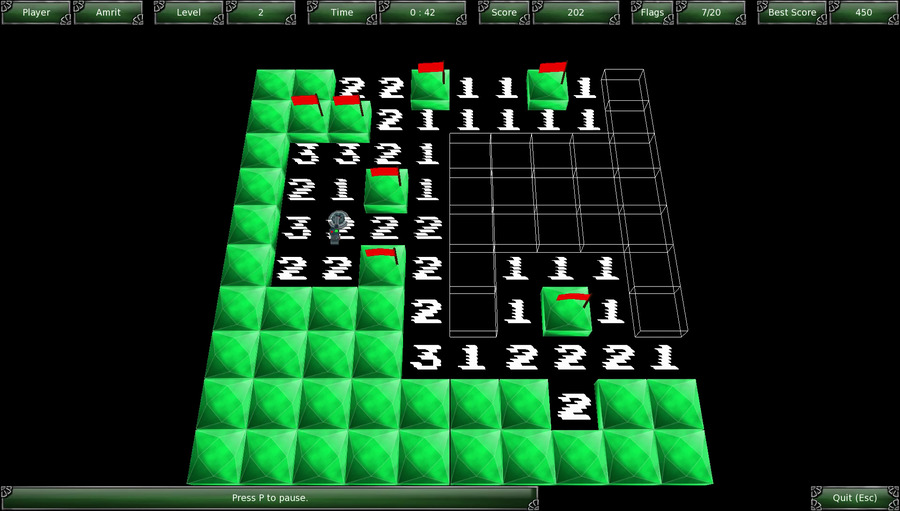 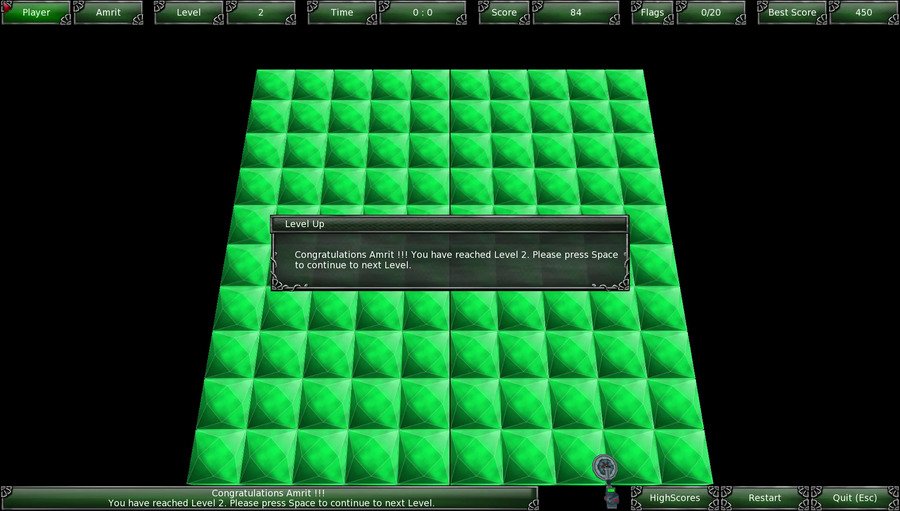 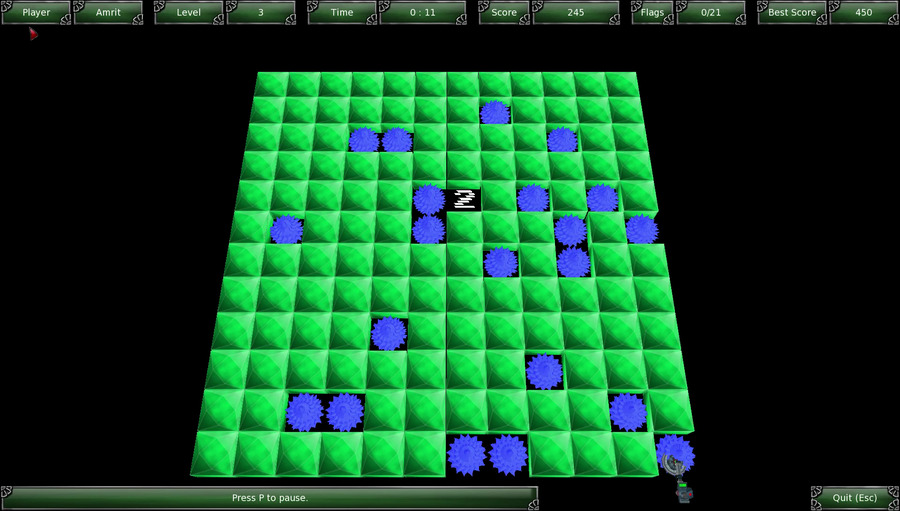 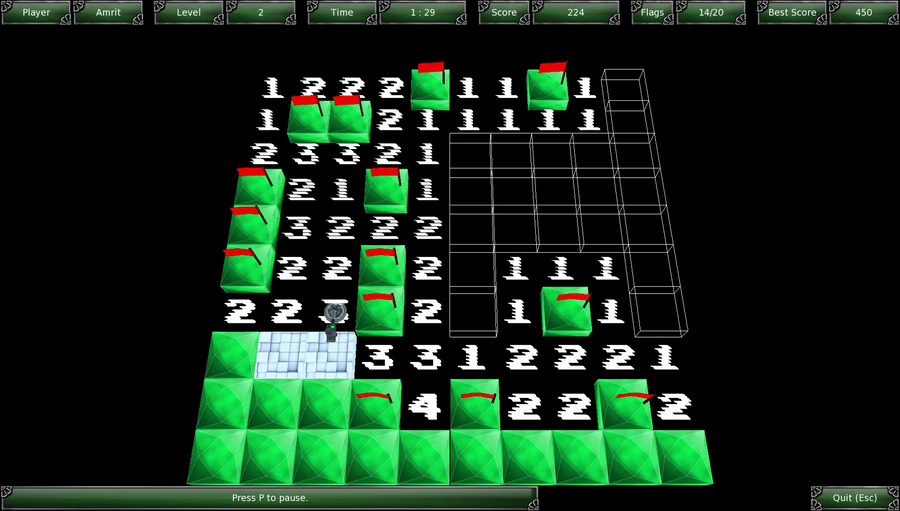 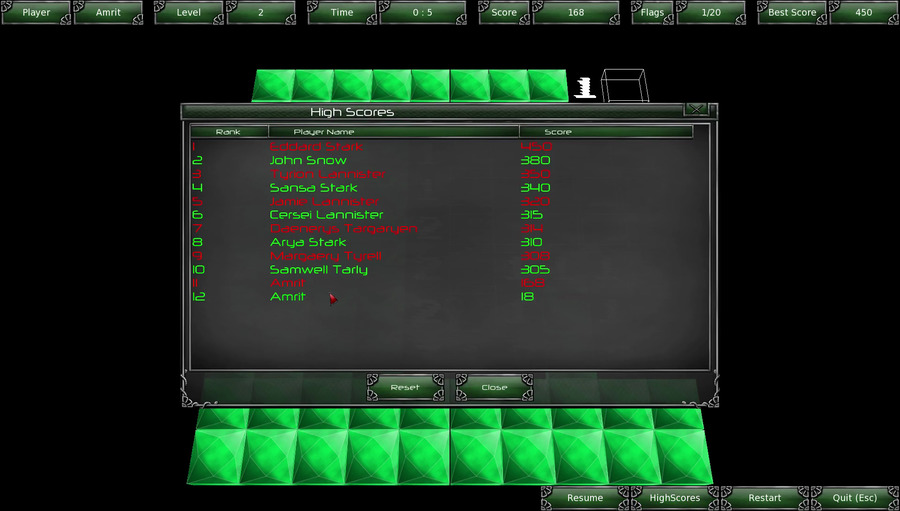 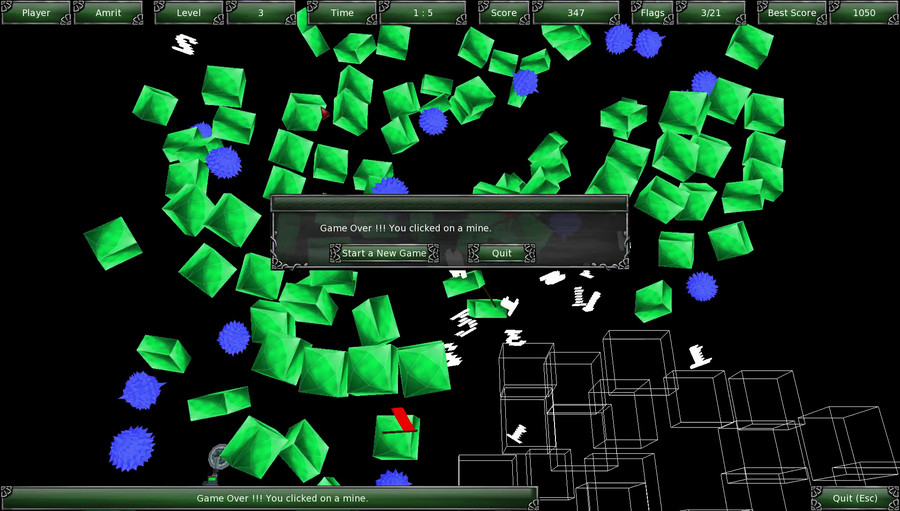